TORONTO, November 11, 2019 – Using complex models based on artificial intelligence (AI) and data from the Don River in Toronto and Bow River in Calgary, researchers at the Lassonde School of Engineering can now predict the water levels in rivers days in advance of floods.

“We’ve created methods to predict real-time flood risk,” says Usman T. Khan, professor in the Department of Civil Engineering at York’s Lassonde School of Engineering.  “These results outline an approach that can be used to create models with higher accuracy and lower data requirements, which translates to improved flood early warning systems. Early warning systems are considered the most effective way to mitigate flood induced hazards.”

The study, led by Khan, was published today in the Journal of Hydrology. It used four models to predict water levels, including two developed specifically for this research. The two new models improved the characterization and objectivity of water level estimates and recommended a new approach for determining the optimum number of model input parameters, an important component of AI-based models. The resulting algorithm created a direct and simple way of predicting water levels in the rivers, to mitigate flood risk. 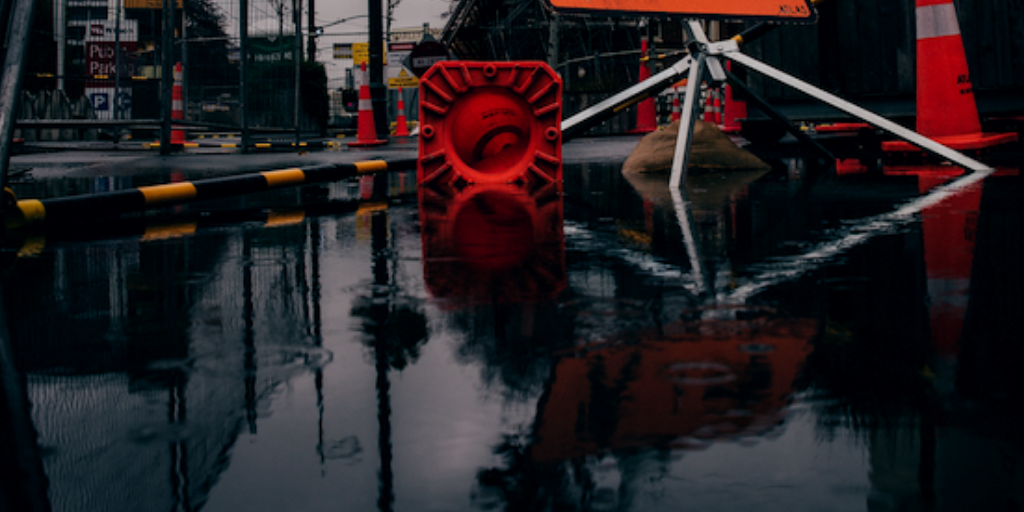 AI-based models are increasingly being used to predict flood events. These models forecast flood conditions at downstream locations along a river using information from upstream hydrological and meteorological stations. Not all of the upstream information is useful for prediction and including non-useful data in models can be detrimental to the accuracy of the forecasts. Therefore, there are a wide variety of methods for selecting the most useful input stations; Khan’s research proposes two new methods to select the most useful inputs.

In the 18-month-long study, researchers Khan, his Ph.D. student Everett Snieder and  Master’s student Rahmah Shakir, used a type of AI known as artificial neural networks, which combine flood-related data such as rainfall, temperature and other flood-related variables to provide the level of the water in the river. This provides information on which data has the biggest impact on predicting water levels. The models reduce prediction uncertainty caused by noise from input data that is not useful.

“Currently, Canada doesn’t have a nation-wide flood prediction network,” says Khan. “Our models provide a first step in creating this network and can be extended to many other rivers in Canada. Using our approach, we can now predict a flood hazard for a given river and use this to estimate the damage at a given location, thereby providing better risk quantifications. These types of models are called early warning systems which are essential for emergency preparedness and flood mitigation.”