Those seeking gender-affirming hormones and surgeries have to jump through hoops to prove they are truly trans, says York University trans researcher 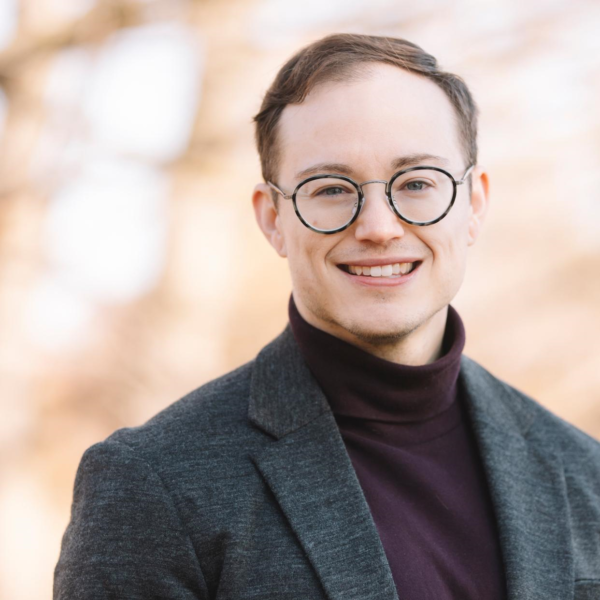 It’s impossible for anyone to know with 100 per cent certainty how they will feel after transformative medical interventions such as gender-affirming hormones, says MacKinnon. “So, the common narratives that a trans person who detransitions is a failure, or is in a botched or medically harmed body, or was never really trans, reflect cisgender misunderstandings about trans people.”

According to the study, “Preventing transition “regret”: An institutional ethnography of gender-affirming medical care assessment practices in Canada” published in the December issue of  Elsevier’s Social Science & Medicine journal, there is little evidence that detransition is caused by medical failure, at the same time, clinical assessments suggest clinicians’ fear of liability.

The study highlights that the medical standards were created in the 1960s by cisgender doctors who largely feared lawsuits by patients seeking medical transition; and the eligibility checklists that health care providers use today are reflective of this history.

Another concern identified in the study is that some surgeons send their trans patients for additional psychiatric assessments, and the psychiatrist acts as an added security blanket to assuage worries about transition regret and malpractice lawsuit. These practices erroneously cast trans people as more “risky” patients, the study reveals.

Since trans identity is conflated with mental illness, double standards in surgical decision-making arise, notes MacKinnon, who is in the School of Social Work, Faculty of Liberal Arts & Professional Studies. “Cisgender women, for instance, are never required to get a psychiatric capacity assessment for breast implants. Cisgender men do not require a capacity assessment to have chest implant surgery. But transgender people have to go through ‘mental readiness’ assessments.”

The study also highlights that there are barely any quality peer-reviewed studies to substantiate the claim that regret/detransitioning is on the rise. “Even if detransition rates are increasing, we don’t know the proportion of those who truly regret this outcome, versus those who have a positive outlook,” says MacKinnon. “Adding to the problem are disproportionate media representations which amplify only negative or “regretful” detransition stories, while excluding detransitioners who experience their transition outcomes as neutral or even positive.”

Based on this research, MacKinnon is leading a follow-up study, which aims to develop better guidance for care providers who work with trans, detransitioned, and other gender diverse populations who stop transitioning or change the direction of their gender transitions.