TORONTO, Aug. 05, 2020 – Cormorants can engender strong feelings, but York University biologist Gail Fraser says, they have been unfairly maligned. She suggests there are better ways to manage this aquatic bird than the current sanctioned cull expected to go ahead this fall. 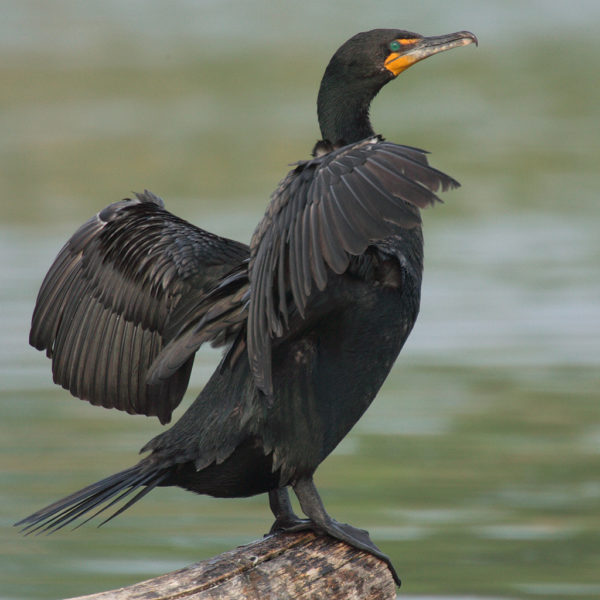 Anyone familiar with the tree nesting species of cormorants knows their droppings can kill their host trees and the surrounding vegetation, however, Fraser, who has studied these native birds for years, says this is part of the natural ecological process and the effect is highly localized.

Fraser says she would like to see population targets or modelling done first to show whether a cull is needed, and if so, what the per day bird limit for each hunter should be to achieve the goal. With the current 15 birds per day limit, she is worried the hunt could remove the entire breeding population in Ontario.

Fraser is available to discuss the following: