TORONTO, February 6, 2020 – Millions of viewers tuned in to watch U.S. President Donald Trump deliver his televised State of the Union address on Feb. 4 outlining the country’s accomplishments under his presidency, and millions more watched as the Senate voted on the impeachment process. But the viewers witnessed more antics than usual, according to Associate Professor Laura Levin in the Theatre Department of York’s School of the Arts, Media, Performance & Design. 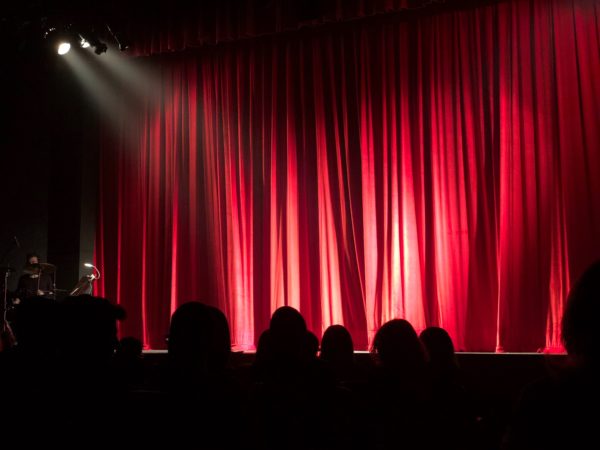 “The State of the Union Address embraced the theatrical logic of a Reality TV show with President Trump starring in what felt like the latest episode of The Apprentice, or a Reality version of The Handmaid’s Tale.

The visible hostility between Trump and House Speaker Nancy Pelosi both played into and resisted this framing, culminating in Pelosi’s powerful act of tearing up ‘the script’,” said Levin. “This is a clear example of how politicians are now fully aware of the camera and are playing to their audiences.”

Levin, who is currently writing a book on politicians as performers, is available to comment on: