TORONTO, July 6, 2021 – What’s stressing out bumblebees? To find out, York University scientists used next-generation sequencing to look deep inside bumblebees for evidence of pesticide exposure, including neonicotinoids, as well as pathogens, and found both.

Using a conservation genomic approach – an emerging field of study that could radically change the way bee health is assessed – the researchers studied Bombus terricola or the yellow-banded bumblebee, a native to North America, in agricultural and non-agricultural areas. This new technique allows scientists to probe for invisible stressors affecting bees. 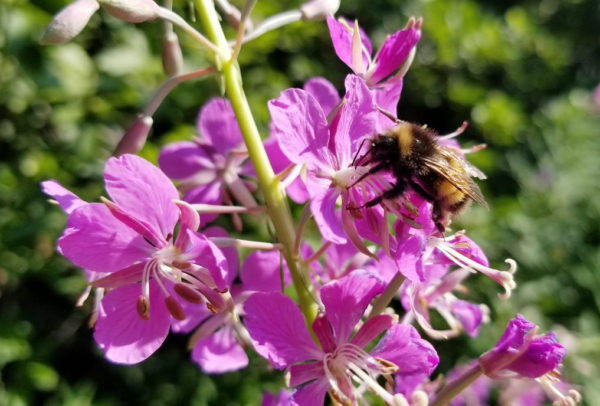 Like many pollinators, the yellow-banded bumblebee has experienced major declines in the last couple decades, which threatens food security and the stability of natural ecosystems.

“Next-generation sequencing is a totally new way to think about why bees are declining, which could revolutionize conservation biology. We’re looking directly at bee tissues to try and get clues to the stressors that are affecting this bee. I think this is a gamechanger for sure. With a single study, we are able to implicate a couple of really obvious things we’ve talked about for years – pathogens and pesticides – in the case of Bombus terricola,” says Faculty of Science Professor Amro Zayed, director of the Centre for Bee Ecology Evolution and Conservation (BEEc) at York and corresponding author of the study.

In addition to sequencing the RNA of 30 yellow-banded worker bees, the researchers also used the sequence data to directly search for pathogens infecting the bumblebees. The team found five pathogens in the abdomens of worker bees, three of which are common in managed honey bee and bumblebee colonies. This supports the theory that spill over of pathogens from commercial operations can affect the health of wild bees.

What surprised the researchers, including former York biology grad student Nadia Tsvetkov and Associate Professor Sheila Colla of the Faculty of Environmental and Urban Change, is how well the technology worked. 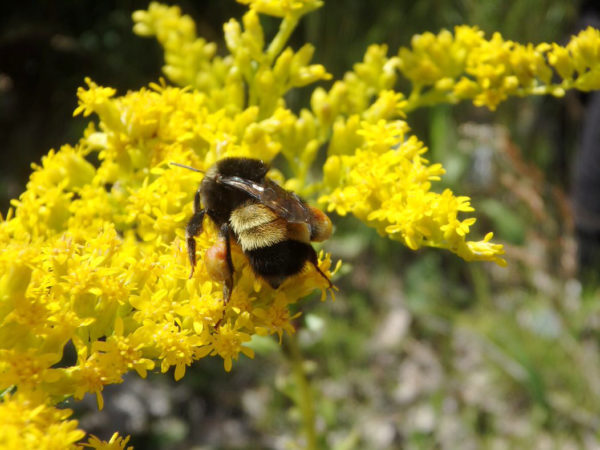 Bumblebees are particularly important pollinators, even better than honey bees for some plants, because their ability to “buzz” pollinate (vibrate the plants to release pollen) and tolerate cooler temperatures, which makes them critical pollinators for certain plants and regions.

Expanding the scope of conservation genomic studies will help to better understand how multiple stressors influence the health of other bumblebee populations.

“We think this is the way forward in terms of managing and conserving bumblebees,” says Zayed.