TORONTO, January 7, 2021– What feels like up may actually be some other direction depending on how our brains process our orientation, according to psychology researchers at York University’s Faculty of Health.

In a new study published in PLoS One, researchers at York University’s Centre for Vision Research found that an individual’s interpretation of the direction of gravity can be altered by how their brain responds to visual information. Laurence Harris, a professor in the Department of Psychology in the Faculty of Health and Meaghan McManus, a graduate student in his lab, found, using virtual reality, that people differ in how much they are influenced by their visual environment. 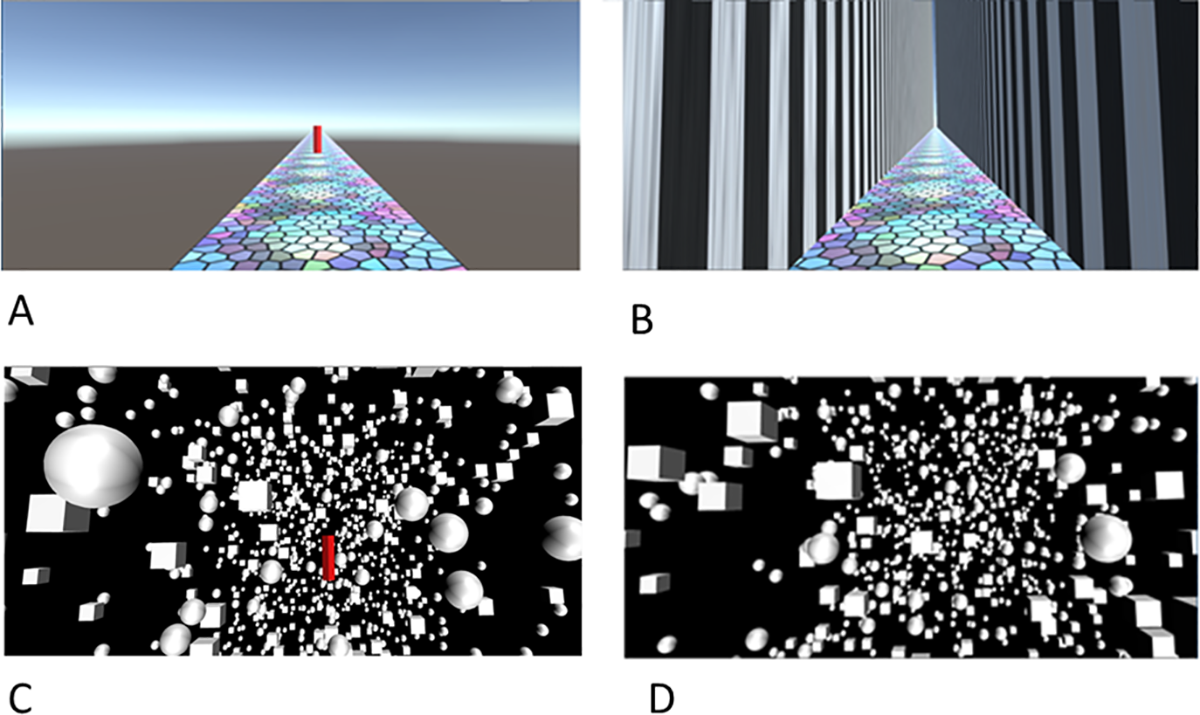 Harris and McManus say that this difference can help us better understand how individuals use visual information to interpret their environment and how they respond when performing other tasks.

“These findings may also help us to better understand and predict why astronauts may misestimate how far they have moved in a given situation, especially in the microgravity of space,” says Harris.

In this virtual-reality-based study, McManus and Harris had their participants lie down in a virtual environment that was tilted so that the visual “up” was above their head and not aligned with gravity. They found that the participants could be divided into two groups: one group who perceived they were standing up vertically (aligned with the visual scene) even though they were actually lying down, and a second group who maintained a more realistic idea of their lying position.

The researchers called the first group, “Visual Reorientation Illusion vulnerable” (VRI-vulnerable). The two groups of participants, while in the same physical orientation and seeing the same scene, experienced simulated self-motion through the environment differently. Those that were VRI-vulnerable reported feeling that they were moving faster and further than those that were not. “Not only did the VRI-vulnerable group rely more on vision to tell them how they were oriented, but they also found visual motion to be more powerful in evoking the sensation of moving through the scene,” added Harris.

“On Earth, the brain has to constantly decide whether a given acceleration is due to a person’s movements or to gravity. This decision is helped by the fact that we normally move at right angles to gravity. But if a person’s perception of gravity is altered by the visual environment or by removing gravity, this distinction becomes much harder.”

“The findings reported in this paper could be helpful when we land people on the Moon again, on Mars, or on comets or asteroids, as low-gravity environments might lead some people to interpret their self-motion differently – with potentially catastrophic results,” says Harris.

The findings could also be helpful for virtual reality game designers, as certain virtual environments may lead to differences in how players interpret and move through the game. Researchers say that the findings may also inform models of how aging may affect the ability to move around and to balance.