TORONTO, Aug. 24, 2020 – Gun violence in the United States disrupts the ability of victims of all ages to trust other people, a ripple effect that is often long lasting and often has a greater impact on Black Americans, says York University Assistant Professor Cary Wu.

People who have a high degree of trust in others usually believe in the benevolence of human nature, which may explain why some societies function better, are richer, happier and healthier. How crime and violence affected trust levels, however, was unclear. Did it foster further trust and solidarity among community members or erode it? 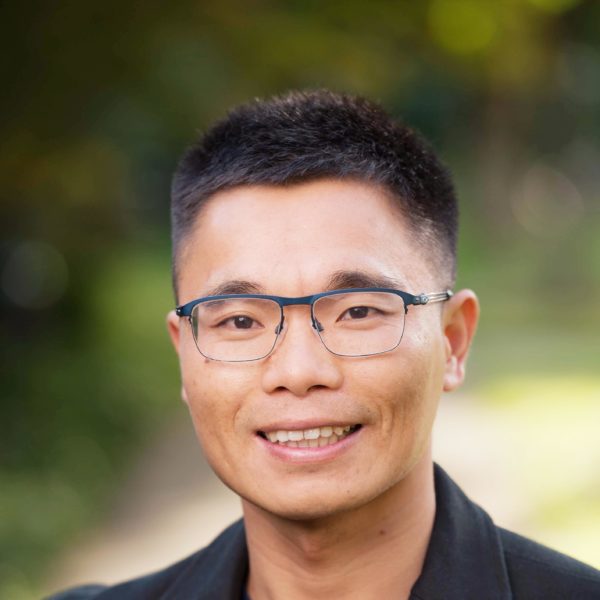 Wu analyzed data from the U.S. General Social Survey (GSS) and combined it with data from the U.S. Centers for Disease Control and Prevention (CDC). Data from the CDC show the extent of the gun violence problem in the U.S. – about 12,000 Americans were killed annually in the last two decades, 25 times more than in other high-income countries. However, many more survive to deal with the trauma. The GSS data also show American society is currently facing a crisis of trust.

“Regardless of when it occurred in life, Americans victimized by guns trust much less in others than those who had no such experience,” says Wu of the Faculty of Liberal Arts & Professional Studies.

“Individuals are better able to recover from the psychological effect of childhood gun victimization if they achieve higher socioeconomic status later in life,” says Wu. “This shows that later life experiences can play a role in diminishing the level of distrust in others.”

But it also explains the inequality of trust between Black and white Americans. Black Americans, according to the GSS data, are 60 per cent more likely to experience gun victimization than white Americans, but they are also less likely to achieve higher socioeconomic status.

The research also found that higher percentages of nonfatal and fatal gun violence victims lead to lower levels of trust across and within the U.S. census divisions over time. From the 1960s to the 1990s, there was a decline in social trust in the U.S. which happened to coincide with a high likelihood of being threatened or shot with a gun.

“The findings point to the overall affects of gun violence in the U.S.,” says Wu. “It not only affects those killed, injured, or present during gunfire, but can also sabotage the social and psychological well-being of all Americans.”

The research was published in the journal Social Science Research.