TORONTO, Aug. 10, 2020 – The Perseid Meteor shower this week will offer stargazers a brilliant show of 40 to 50 meteors per hour at its peak, say York University astronomers. 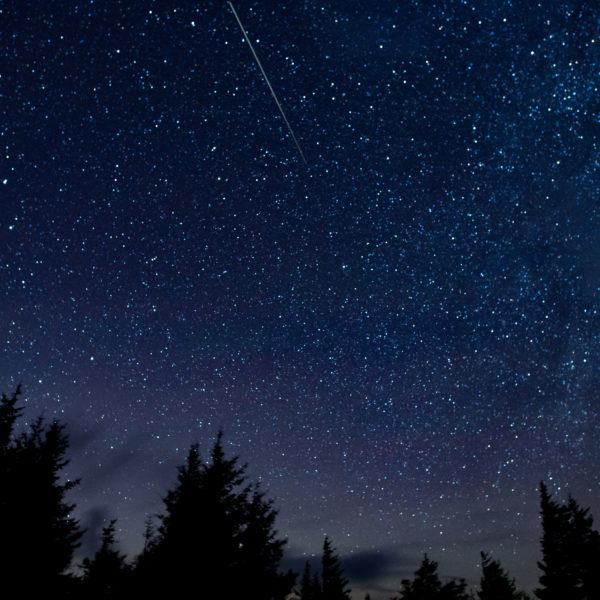 A meteor streaks across the sky during the annual Perseid meteor shower. Photo Credit: (NASA/Bill Ingalls)

This light show comes about annually as Earth orbits and plunges through a trail of debris left behind by the Swift-Tuttle comet. The meteors are small grains of dust and rocks that were originally part of this comet, which orbits the solar system once every 133 years leaving a trail of debris behind.

The best time to view the meteor shower is late evening on August 11 and into the early morning of August 12.

Faculty of Science Professors Paul Delaney, Elaina Hyde and Jesse Rogerson are available to discuss what meteors are, how they are formed, why it is called the Perseids, and how to best see this annual meteor shower, including: