(UPDATED) How should parents talk to their kids about anti-Black racism?

TORONTO, June 1, 2020 – Amid the global COVID-19 pandemic, there has been a rash of anti-Black killings and racists acts in the U.S – including George Floyd who was killed after a white police officer pinned him to the ground by pressing his knee on his neck, and birdwatcher Christian Cooper who was accosted in Central Park by a white woman who falsely accused him of threatening her. 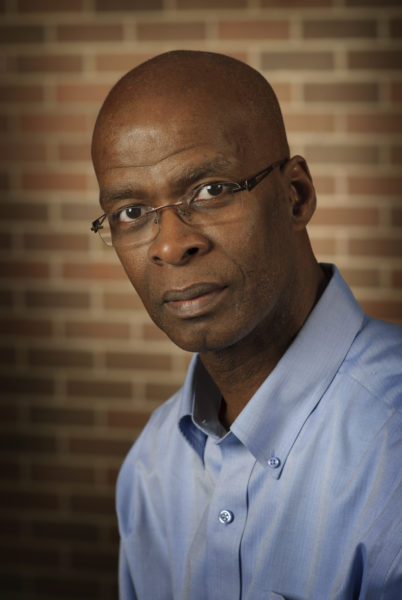 These incidents are opening doors for Canadians to talk about anti-Black racism, police brutality and the nationwide protests against the deaths of unarmed Black people – which are all happening on both sides of the border – but parents need to remember that their children are watching these events unfold too, says Carl James, a professor in York University’s Faculty of Education who is the Jean Augustine Chair in Education, Community & Diaspora.

“People are angry, tired and in pain, and today’s generation of young people, no doubt are trying to make sense of the anti-Black racism they are observing,” says James, a leading education expert on Black youth and race relations. “That’s the reason why parents need to talk to their children to help them understand what is happening.”

“It’s very easy in the Canadian context to think of what is happening as simply a product of racism in America,” says James. “There is enough evidence of Black Canadian people’s experiences with racism so we need to understand the Black experience if we’re going to effectively address racism.”

He is encouraging parents to talk about why injustices against Black people are wrong and how systemic racism works. It also helps to put this in the context of Black history, the legacy of slavery and segregation, and the power of the civil rights movement, Black leadership and the Black Lives Matter movement.

“White parents need to talk to their white kids about white-skinned privilege and how to not take that for granted,” says James. “White families, non-Black families and Black families all need to help their children interpret what is going on around them and the role that race plays. Explain why this is happening and what Black people are experiencing that triggered these anti-police protests. Ask questions like, ‘Why did the white police officer think he could kneel on the neck of a Black man for nine minutes?’”

James is encouraging teachers to talk about anti-Black racism with their students, even if it’s through teacher-led online learning which is occurring across Ontario because of the COVID-19 pandemic. He’d also like to see schools and school boards organize online sessions for students to talk with each other about race and racism.

For those parents thinking that their kids are too young to see colour, think again.

Researchers have shown that when given a choice of Black dolls and white dolls, children – including Black children – show a preference for white dolls, says James, who made a similar finding in 1992 when he co-led this experiment at Toronto childcare centres. The Black and white children in James’ study neglected the Black dolls.

A former youth worker and community worker, James has led extensive research on the lived experiences of marginalized community members within the framework of equity, inclusivity, and social justice. In 2017, he led a report, Towards Race Equity in Education, which found Black students in the GTA are disproportionately being streamed into applied instead of academic programs, often times below their ability, and are being suspended at a much higher rate than their counterparts.

James is the author and co-author of several books including Race and Well-Being: The Lives, Hopes and Activism of African Canadians and Life at the Intersection: Community, Class and Schooling. Currently, he is exploring the relationship between race and COVID-19 noting the impact of the virus on Black people as part of a study led by the University of Toronto. James is also leading two research projects – one on the Black justice system and the other on Black students who left university without completing their studies and enrolled in college.