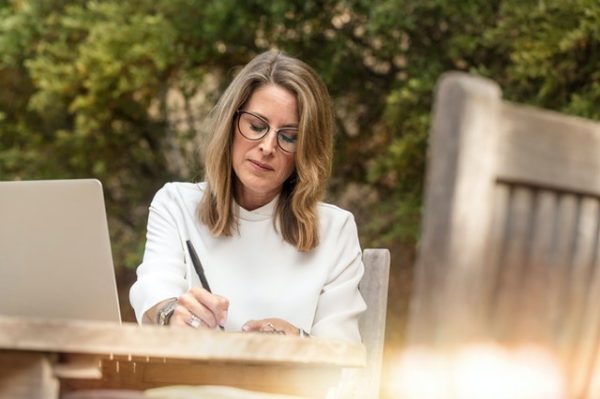 “Gendered patterns in academic commenting could impede scholarly exchange between men and women and further marginalize women within the scientific community,” cautioned Wu, of the Faculty of Liberal Arts & Professional Studies. “And gender inequality is still deeply felt, despite the welcoming atmosphere today for women in academia.”

They collected and hand coded author information from all comment letters and corresponding science and social science research articles published over the past 16 years in reputable scientific journals – Science and Proceeding of the National Academy of Sciences of the United States of America (PNAS.)

“Though time-consuming, this method allows for more accurate coding of gender information for the authors,” said Wu, adding that the team also searched authors’ profiles online to obtain images for the gender variable.

Published in PLOS ONE, the study supports the theory that women are disadvantaged across the stages of academic publishing, including collaboration, peer-reviewing, readership, citation and in media coverage.