TORONTO, December 11, 2019 ─ The classic holiday films produced until the early 1960s echoed the values traditionally associated with Christmas – the spirit of giving, peace, love, faith, belief, miracles and blessings. However, that focus has been shifting with changing times, says Gillian Helfield, a lecturer in the School of Arts, Media Performance & Design at York University. 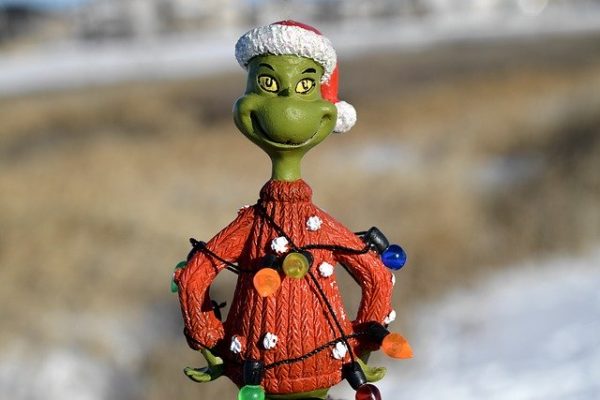 Even the Grinch himself has become increasingly secularized since 1966 – this is when he first appeared in the children’s Christmas fable by Dr. Seuss, which is about a Scrooge-like grump who finally gets the Christmas spirit, says Helfield.

“Newer versions have moved beyond the simple message of the original, to offer instead the ‘back-story’ of who he came to be, along with a socio-psychological analysis of his grinchy persona,” she says.

Helfield, who teaches the online course Hollywood: Old and New in the Department of Cinema & Media Arts, adds that holiday movies now delve more into social issues and problems relevant to contemporary society, such as divorce, bullying, and disastrous family vacations. This is in contrast to characters with religious associations such as Santa Claus and elves or anthropomorphized creatures and animals including the snowman and reindeer that have become symbols of the Christmas season, according to Helfield.

She can speak to: