TORONTO, Oct. 21, 2021 – Lakes in the Northern Hemisphere are warming six times faster since 1992 than any other time period in the last 100 years, research led by York University has found.

Lake Superior, the most northern of the Great Lakes which straddles the Canada/United States border, is one of the fastest warming lakes, losing more than two months of ice cover since ice conditions started being recorded in 1857. In Lake Suwa, in Japan, ice formed close to 26 days later per century since 1897 and is now only freezing twice every decade, while Grand Traverse Bay in Lake Michigan had one of the fastest ice-off trends, melting about 16 days earlier per century.

“We found that lakes are losing on average 17 days of ice cover per century. Alarmingly, what we found is that warming in the past 25 years, from 1992 to 2016, was six times faster than any other period in the last 100 years,” says Associate Professor Sapna Sharma of the Faculty of Science at York University, who led the study with Professor David Richardson of the State University of New York at New Paltz and climate scientist Iestyn Woolway, PhD, of the European Space Agency Climate Office, United Kingdom. 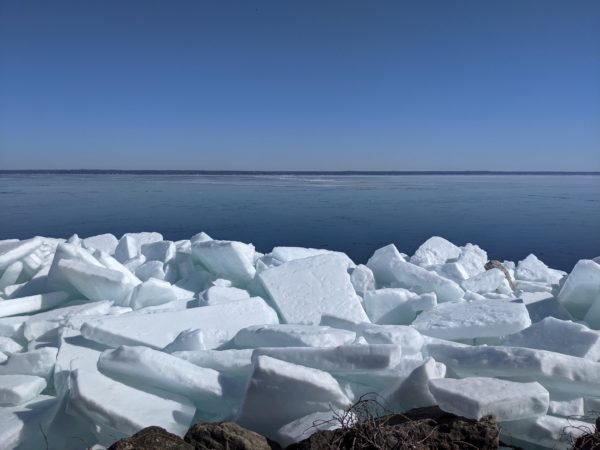 Ice breaking up on Oneida Lake in New York in the spring of 2021. Photo by Professor Lars Rudstam, Cornell University

The researchers re-assessed ice trends of 60 lakes for the first time since 2004 for 60 lakes by studying ice phenology records ranging from 107 to 204 years old, dating from prior to the Industrial Revolution. “Many of our lakes may be approaching a tipping point to ice-free conditions which will have vast cultural and ecological implications,” says Sharma.

On average, these lakes were freezing 11 days later and thawing 6.8 days earlier. Extremely warm winters over the last several decades have contributed to the increasing rate of ice loss, especially in larger lakes and in southern and coastal regions.

“In addition, we found that the duration of winter ice cover has decreased, particularly since 1995, to the point where some lakes are beginning to have more winters with minimal or even no ice cover. For example, some deep lakes in Switzerland and Germany, which historically used to freeze each winter, have permanently lost their ice cover in the past few decades,” says Richardson. 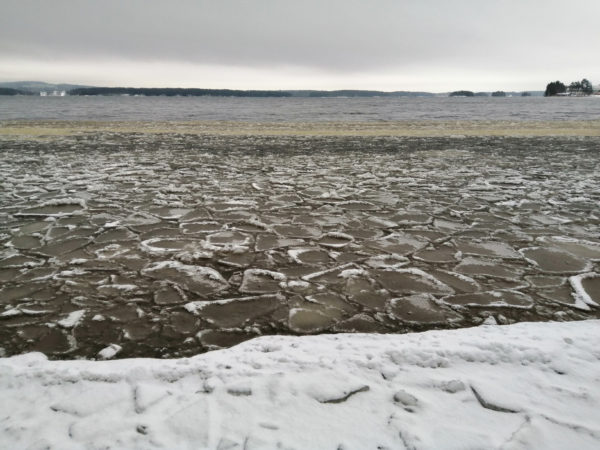 Of the lakes studied, 40 are in North America including Lakes Michigan and Superior, Detroit Lake in Minnesota, Lakes Monona and Mendota in Wisconsin, Cazenovia and Oneida lakes in New York, and several in Ontario – Lake Simcoe, Lake Nipissing and Lake of Bays – 18 in Europe, and two in Asia – Lake Baikal in Siberia, Russia, and Lake Suwa in Japan.

“The findings were in line with our expectations as air temperature has increased over recent decades,” says Woolway. “Air temperature is one of the most important climatic drivers of lake ice dynamics, owing to its additive effects on various components of the lake energy budget.” 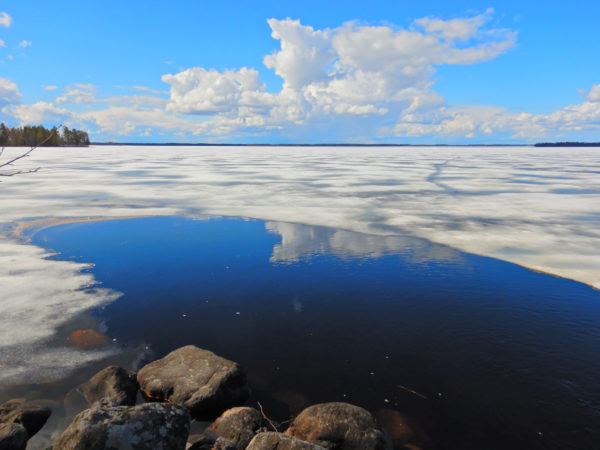 Lake ice phenology is considered an important sentinel of climate change. A reduction in greenhouse gas emissions is necessary if increases in air temperature and decreases in lake ice cover are to be mitigated. The researchers say this would also help limit ecological, cultural, and socioeconomic consequences, including increased evaporation rates, warmer water temperatures, degraded water quality, and the formation of toxic algal blooms. 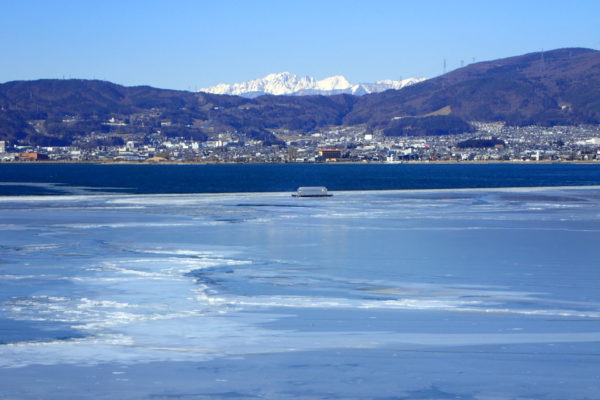 Records have been kept for several decades to centuries detailing lake ice-on and ice-off times because of its importance to refrigeration, transportation, recreation and cultural traditions, as well as economic impacts.

The paper, Loss of Ice Cover, Shifting Phenology, and More Extreme Events in Northern Hemisphere Lakes, was published in the October issue of the Journal of Geophysical Research: Biogeosciences.