TORONTO, January 12, 2021 – Speaking two languages may do more than just help you communicate better. A new study led by researchers at York University’s Department of Psychology provides evidence that being bilingual may also grant a distinct advantage to cognitive reserve − the ability to perform at a higher level than would be predicted by brain structure. The study, published in Brain Structure & Function today, aimed to better understand why some patients with brain pathology show symptoms of dementia and others do not. 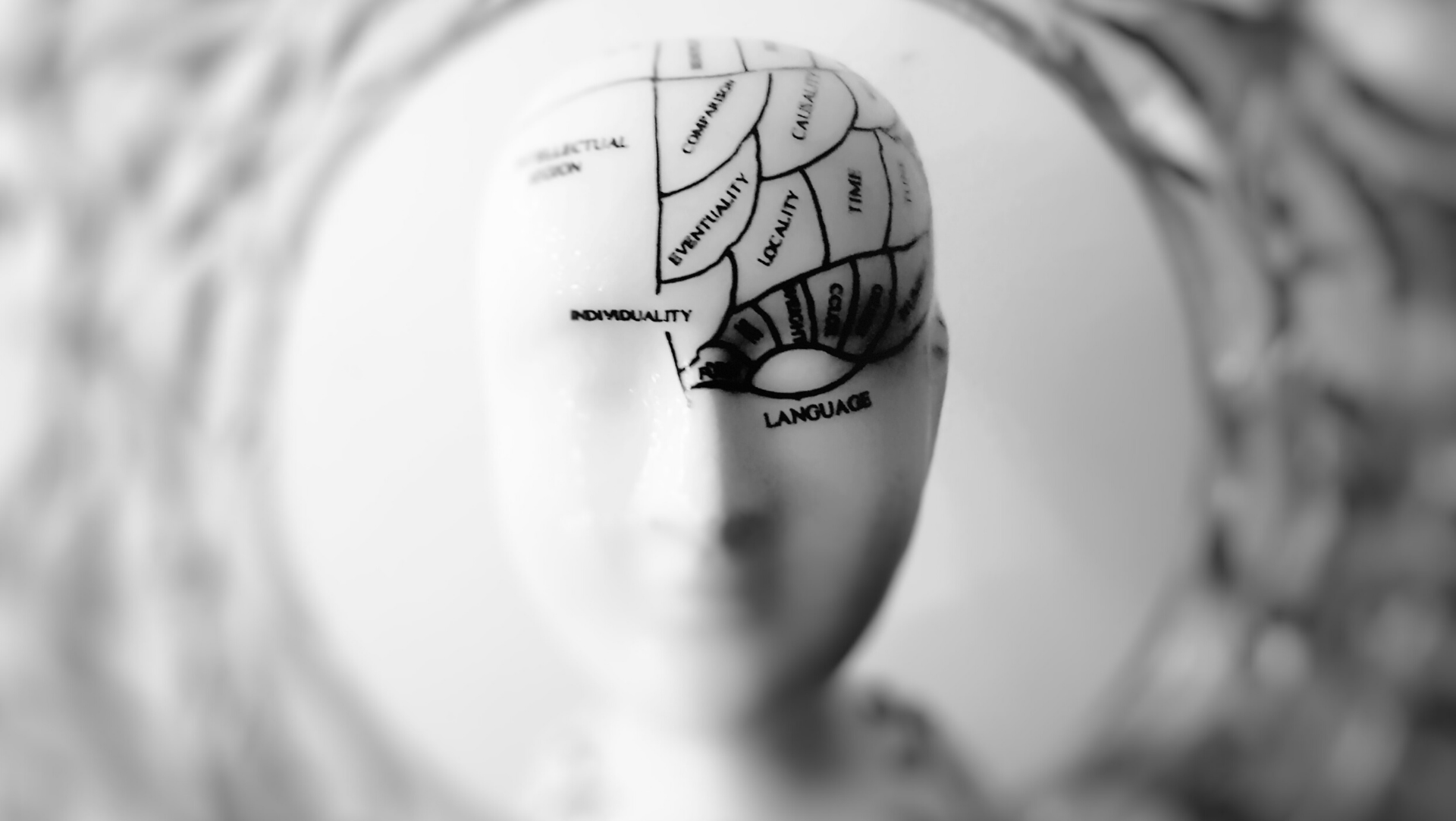 Senior author Ellen Bialystok, Distinguished Research Professor in York’s Department of Psychology, Faculty of Health, first author Ph.D. student Matthias Berkes, and post-doctoral student Noelia Calvo, both in Bialystok’s lab, used clinical records in the ADNI database to determine the answer. The researchers found that 100 per cent of bilinguals retained normal cognitive levels over time while 41 per cent of the monolinguals were diagnosed with a clinical impairment related to dementia.

“The findings suggest that as brain structure declines with aging, bilinguals can maintain healthy cognitive levels, but monolinguals experience cognitive decline. This is essentially the definition of cognitive reserve,” says Bialystok.

“To our knowledge this is the first study to examine cognitive and clinical outcomes between bilinguals and monolinguals by using this “brain swap” technique to match individuals on brain health rather than the reverse. In our method, we imagine what would happen to cognition if a bilingual brain were to be put into a monolingual head,” says Bialystok. “Our data provides strong evidence for bilingualism as a source of cognitive reserve.”

Researchers say the study results demonstrate that some life experiences, like bilingualism, make predictions about brain structure from a cognitive level and predictions about cognitive level from brain structure. Therefore, it is essential for clinicians to consider information from both brain and behavior in order to detect, diagnose, and treat forms of cognitive decline including dementia. Bialystok says the findings not only have implications for why individuals should maintain heritage languages and use them and pass them to their children but also for education systems to offer and promote foreign language training, community organizations to support and maintain the use of immigrant languages and government policy to acknowledge linguistic diversity and encourage societal multilingualism.