TORONTO, June 4, 2020 – There’s a common belief that musicians are born with a natural ability to play music, while most of us have to work twice as hard to hear the difference between musical notes. Now, new research from neuroscientists at York University suggests the capacity to hear the highs and lows, also known as the major and minor notes in music, may come before you take a single lesson; you may actually be born with it.

The study, published in the Journal of the Acoustical Society of America, examined the capacity of six-month-old infants to discriminate between a major and a minor musical tone sequence with a unique method that uses eye movements and a visual stimulus. 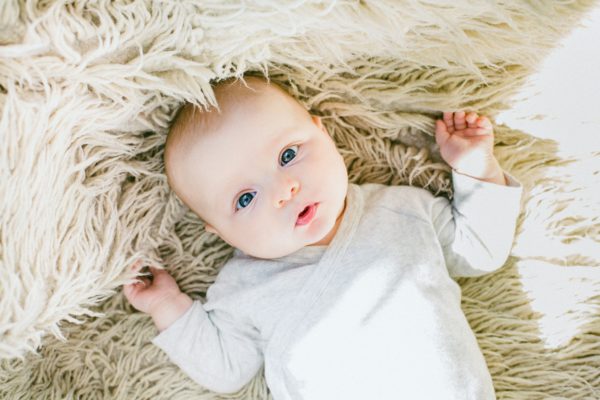 “At six months, it’s highly unlikely that any of these infants have had any formal training in music,” says Scott Adler, associate professor, Department of Psychology in the Faculty of Health and member of Vision: Science to Applications (VISTA) Program at the Centre for Vision Research. “Yes, parents play music for children. All children in western civilization hear music, but they don’t get that specific training in music. This breakdown, therefore, is due to some inborn mechanism.”

Adler’s team at York collaborated on the study with Professor Charles Chubb, of the University of California at Irvine, whose earlier research with adults and adolescents found there are two populations of individuals: some who can discriminate between the major and minor tones and most who cannot discriminate. In adults, the capacity to discriminate between major and minor was shown not to be due to their level of musical training or their level of music exposure.

The new study extends the existence of those different populations down to infants, suggesting that the source of this difference might be genetic – a capacity that we are born with.

This capacity would have implications for developing an appreciation of the emotional content of music because it’s the major and minor notes that give music their emotion.

In the study, researchers conducted trials with 30 six-month-old infants in which they heard a tone-scramble, a series of notes whose quality (major vs. minor) signalled the location (right vs. left) where a subsequent picture (target) would appear. The babies were tasked with determining which side to look when they heard a major or a minor sound. Once they heard a series of notes, a picture would either appear on the right or the left depending on whether it was a major or minor tone scramble. In a second experiment, tone-scrambles did not reliably predict the location of subsequent pictures. 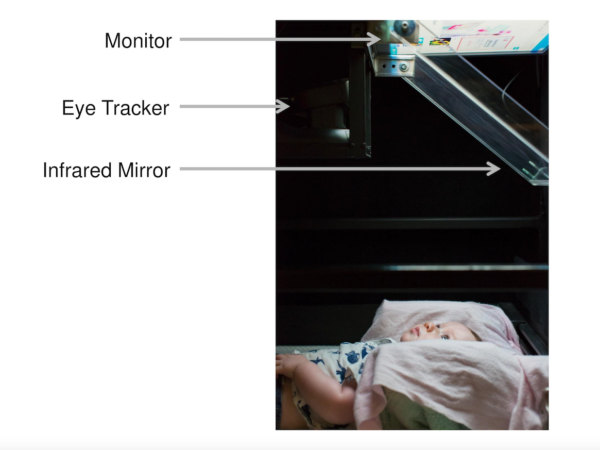 “What we measured over time was how the infants learned the association between which tone they heard and where the picture is going to show up. If they can tell the difference in the tone, over time, when they hear the major notes, for example, they’ll make an eye movement to the location for the picture even before the picture appears because they can predict this. This is what we are measuring,” says Adler.

These results may also have implications for language development, which relies on some of the same mechanisms and auditory content as music, says Adler.

“There is a connection between music, music processing and mathematical abilities, as well as language, so whether these things connect up to those abilities is an unknown. However, when people talk to babies they change the intonation of their voice and the pitch of their voice so they're changing from major to minor. That is actually an important component for babies to learn language. If you don't have the capacity it might affect that ability in learning language.”

Watch Professor Adler explain more about this research in this video below.