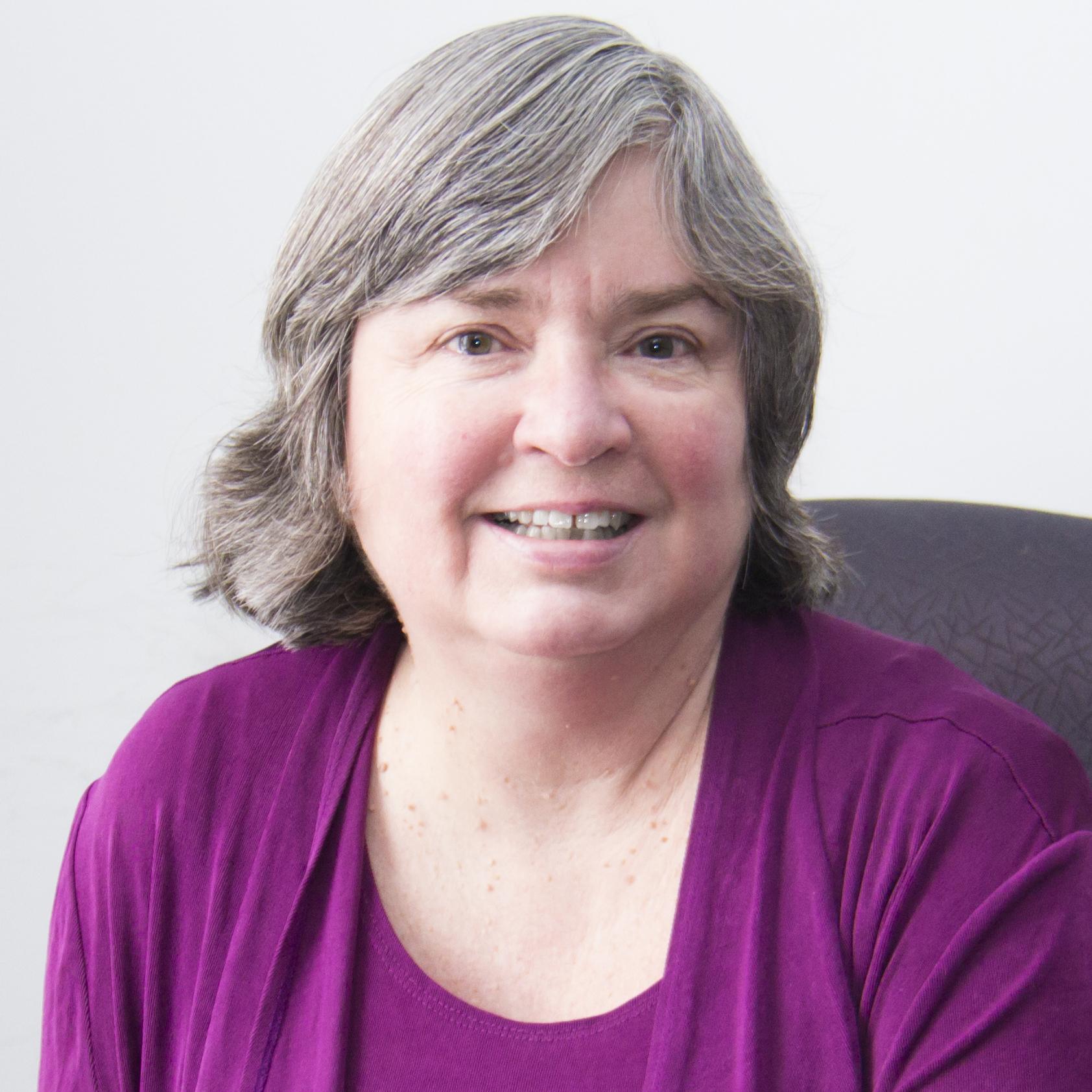 For more information go to

Insight Development Grant, “China, India and the Challenge to Canada's 'Diplomacy of Knowledge”: A Comparative Study of the Internationalization of Higher Education - 2014 - 2016
Social Sciences and Humanities Research Council

Fellow of Royal Society of Canada - 2010

Fellow for Encouragement of Arts - 2000
Manufactures and Commerce (RSA)

Fields Institute for Mathematical Sciences
Chair of the Board

TOEFL (ETS, Princeton, NJ)
Member of the Board

TOEFL (ETS, Princeton, NJ)
Member of the Committee of Examiners

Mitacs
Former Special Advisor to the President and CEO

Mprime
Former Member of the Board of Directors